The child of today is the future of our country. So the investment made on children is an asset for the future of our country. As a child is not a vase to be filled, but a fire to be lit, they should not be exploited by engaging them in employment in tender age but they should be given all necessary amenities and support so that they become responsible citizens of the nation and make the world a happier place to live in. 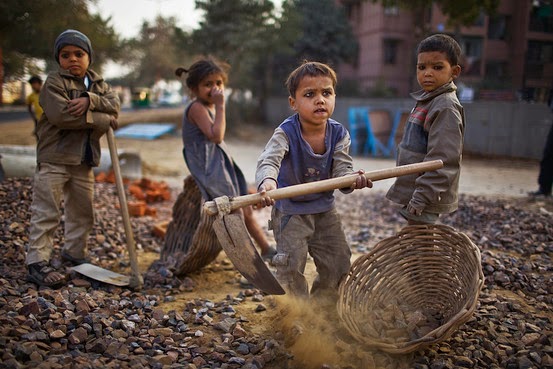 Conveyancing of Sales Deeds and Its Requirement

UP Apartment Act, 2010 : Judgment on “Whether the status of common area can be altered later by Builder”